Bomb$hell has finally released the visuals for her recent hip-hop record soundtrack “Good Times” alongside great of all time rapper (GOAT) Tim and budding record producer Yxung Bxss . This collaborative sound was presented recently this year, 2021 which has started gravitating extremely out there. “Good Times” rises from her forthcoming body of work album “Mfumu Kadzi” which will be released later this year.

Here we’ve got a new record to enjoy. The top notch songstress, Bomb$hell presented this favorite gift to create new merrymaking for her lovely fans out there. The song is now going viral and gaining lots of streams on the digital streaming platform.

On this one, she requested vocal assistance from Tim who participated and performed well. As he uses to do, Tim did the verse which gave the song a nice vocablity and catchy lyrics that will be more engaging and satisfying when listening to it. “Good times” is a perfect Hip Hop  music genre shows off her God-given potentials on this record. Her sound flows, cadence and arrangement of words were top-notch 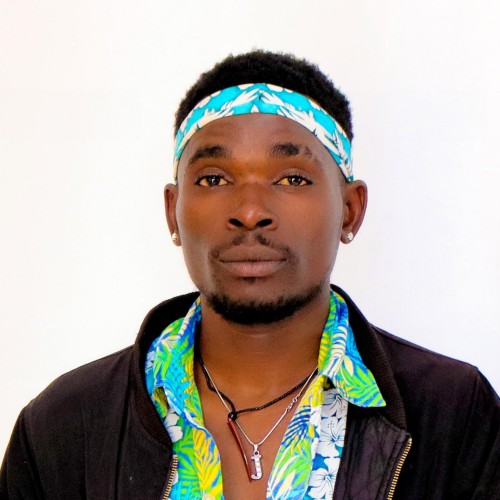 Ble Beats Made it – “Free Instrumental”